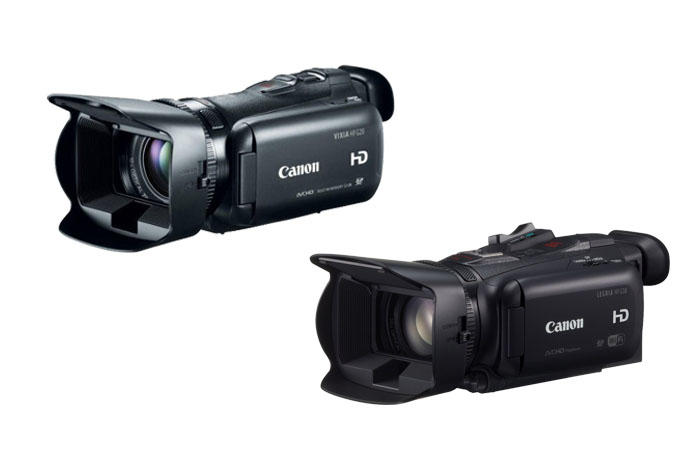 More Powerful Sensor and Engine
One crucial difference that you may not notice immediately is the sensor. Obviously, Canon Vixia HF G30 comes with a better sensor compared to Canon Vixia HF G20. While the G20 relies on a 2.37 MP 1/3” CMOS sensor, the G30 boasts a 2.91 MP 1/2.84” CMOS sensor. In addition to having more effective pixels, Canon Vixia HF G30 also delivers much better image quality. The colors are deeper, fuller, more accurate. The dynamic is also better.

The other features of these models are more-or-less identical. They each has a touchscreen LCD that also acts as an electronic viewfinder, whose size is 3.5”. They have built-in optical and digital image stabilization, also built-in mic and speaker. There are a mic input and a headphone output jacks too.