admin August 13, 2018 Panasonic, Versus No Comments 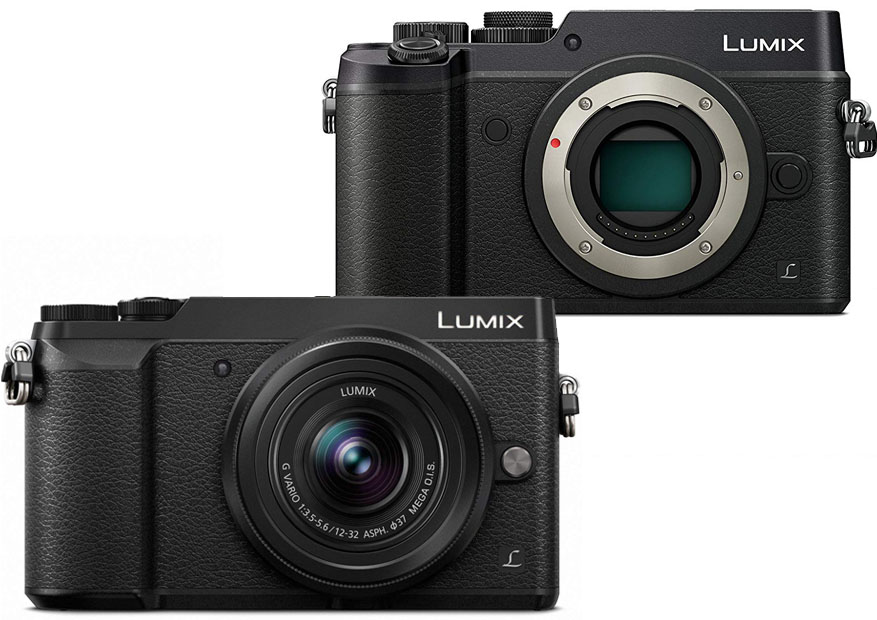 Continue reading below to find out more about:
– The design and dimensions of each camera
– The comparison of their display quality
– The shutter mechanism of Panasonic Lumix GX80 vs GX8
– The image sensor of each camera
– The image stabilization, filters, and brackets
– The 4K photo capabilities of each model
– Whether you should get Panasonic Lumix GX80 or GX8

Design
First of all, Panasonic Lumix GX80 comes with a significantly more compact and slightly more lightweight body than Panasonic Lumix GX8. This is definitely a nice improvement for portability. However, if you are planning to use a huge lens, using a bulky, heavy camera body is probably preferable in order to enhance the stability. See also: Fuji X T20 vs. X T2.

Panasonic Lumix GX80 measures 122mm wide, 71mm tall, and 44mm thick. The weight is approximately 426 grams. Compared to its older sibling here, Panasonic Lumix GX80 is almost 1cm shorter and 2cm thinner. As the effect, it becomes quite more portable, even though, the weight difference is rather marginal.

Unfortunately, the more compact body of Panasonic Lumix GX80 comes with some compromises. It does not have as many dials and buttons as its sibling. It doesn’t have any exposure dial or AF mode selector. Instead, there are two additional Fn buttons for accessing some features. It does not have any mic input.

On the other hand, Panasonic Lumix GX8 measures 133mm wide, 78mm tall, and 63mm thick. It has a weight of about 487 grams. The grip area is more prominent. The grip is more solid and comfortable, especially when using a large lens.

Panasonic Lumix GX8 may be more comfortable to use because it has more on-board dials and buttons. It has an exposure dial and AF mode selector. It also has a mic input. As the effect, you don’t need to get through multiple screens or fiddle with Fn buttons to access the most frequently used features.

Panasonic Lumix GX8 is equipped with an OLED display screen. It can fully rotate, and it has a resolution of 2,360k-dot. The image quality is very good. The fully rotating display will allow you to shoot from difficult angles easily. It also has an electronic viewfinder with a magnification of 0.78x.

Shutter
Panasonic Lumix GX8 may seem to be a more advanced model when we compare their shutters. This model can go up to 1/8,000s with the mechanical shutter. However, it tends to suffer from some shutter shock when the mechanical shutter. The problem is not always present, though. Meanwhile, with the electronic shutter, it goes can go up to 1/16,000s.

Panasonic Lumix GX80 is equipped with a new shutter mechanism that is powered by an electromagnetic drive. This new technology helps to reduce the shock caused by the shutter curtains when moving at high speed. As a result, the image quality can be sharpened and optimized. But the maximum speed with the mechanical shutter is only 1/4,000s. With the electronic shutter, the maximum speed is also 1/16,000s.

Image Sensor
One of the major differences between Panasonic Lumix GX80 vs GX8 is their image sensors. While they are both Micro Four Thirds mirrorless cameras, they do have different sensors and optical resolutions.

Panasonic Lumix GX8 has a 20MP sensor. The native ISO range is 200 – 25600, but you can expand it to 100 at the lowest level. This is a good choice if you want to capture or print large-sized images. 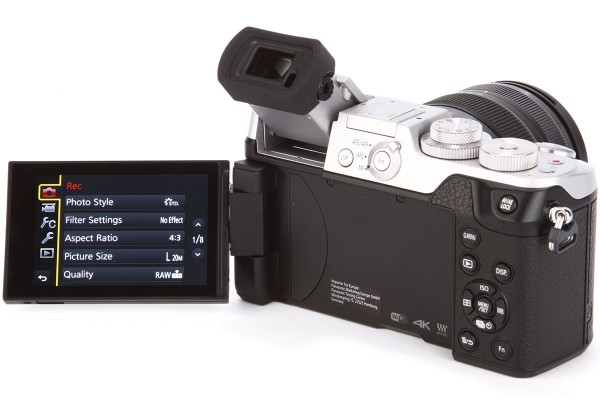 4K Photo Capabilities
It is true that both Panasonic Lumix GX80 vs GX8 can record 4K videos. However, the company has added two new features to the newer model. Panasonic Lumix GX80 comes with 4K Live Cropping, which enables you to make panning or zooming effects by cropping the footage digitally.

In addition, Panasonic Lumix GX80 is also the first camera in the family to come with Light Composition. This feature enables you to combine multiple images into a single picture by saving the brighter pixels. But note that this feature is only able to save into a JPEG file with a resolution of 8 MP.

Conclusion
In general, Panasonic Lumix GX80 is more recommended. It is available at a more affordable price, while at the same time coming with newer and improved features. It has an improved display quality, smoother mechanical shutter, and new brackets and 4K capabilities.